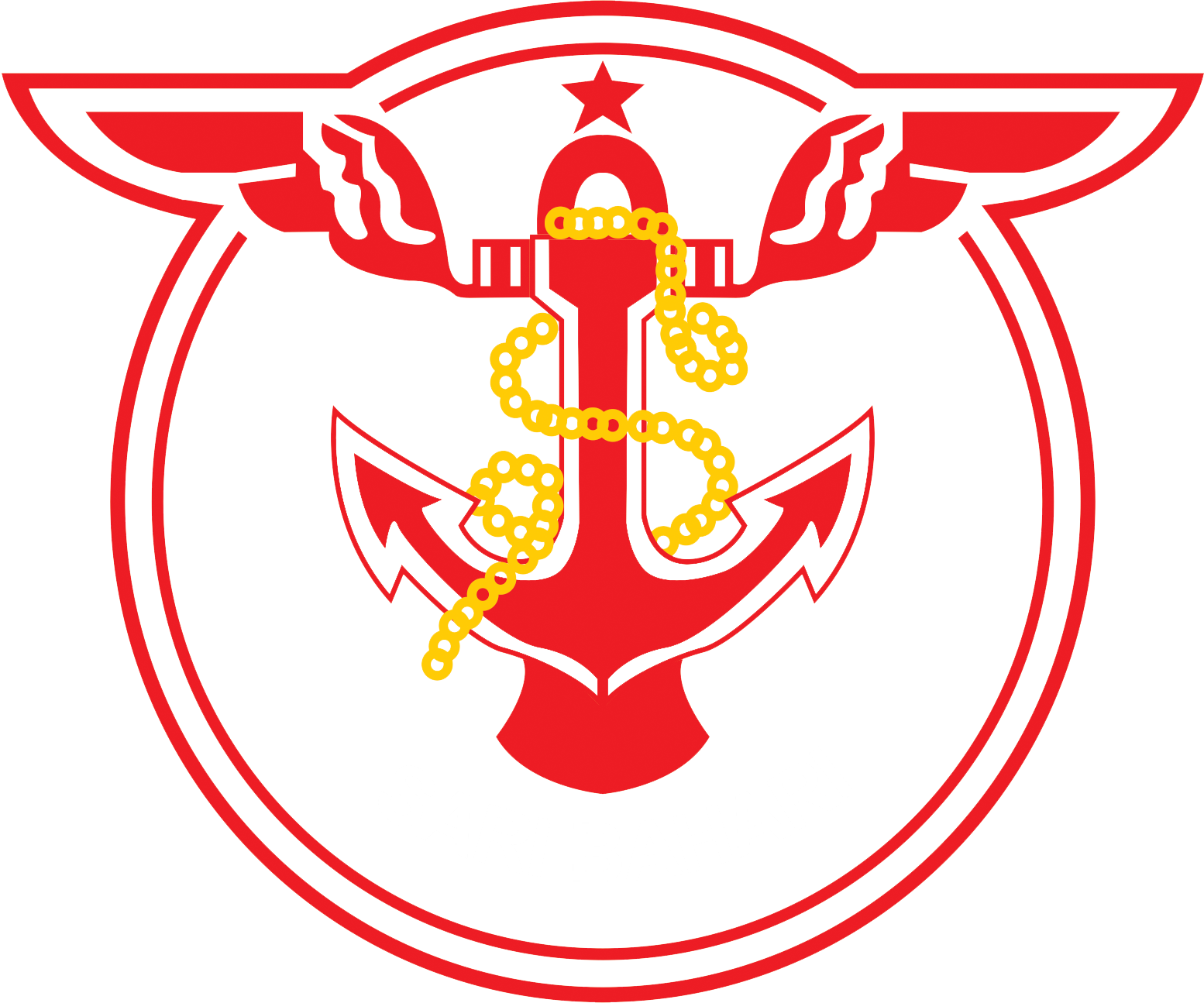 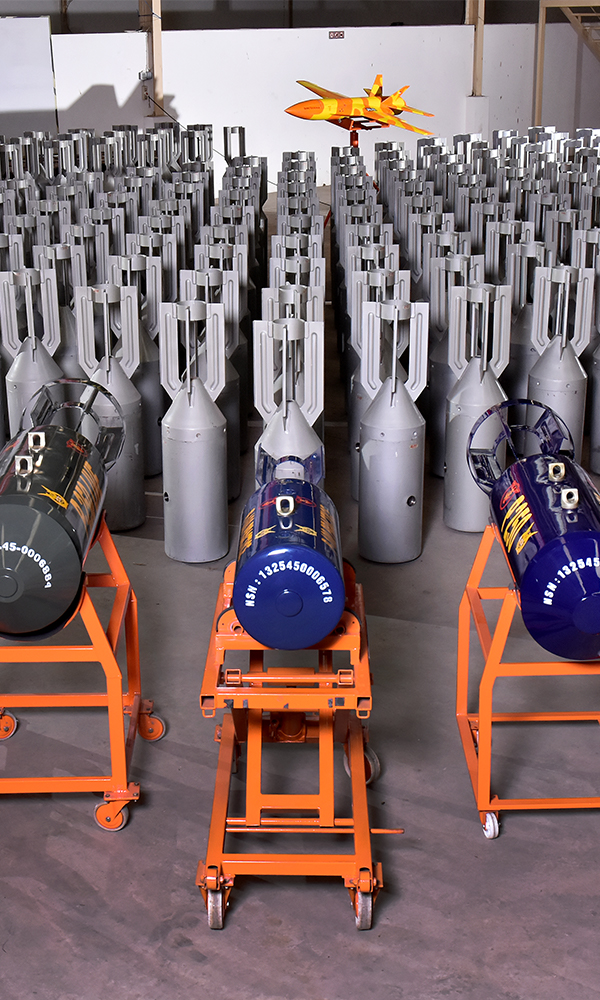 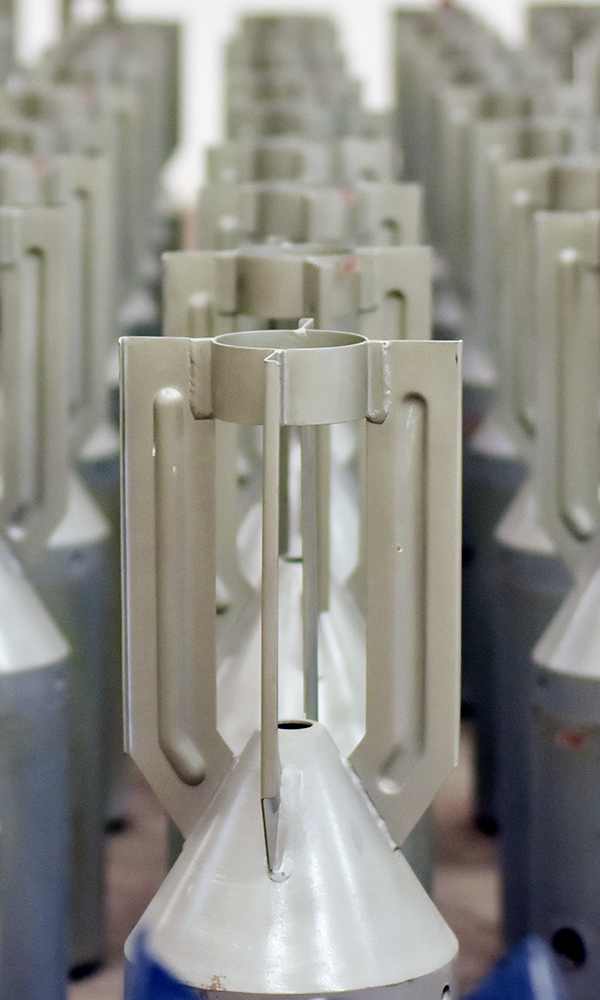 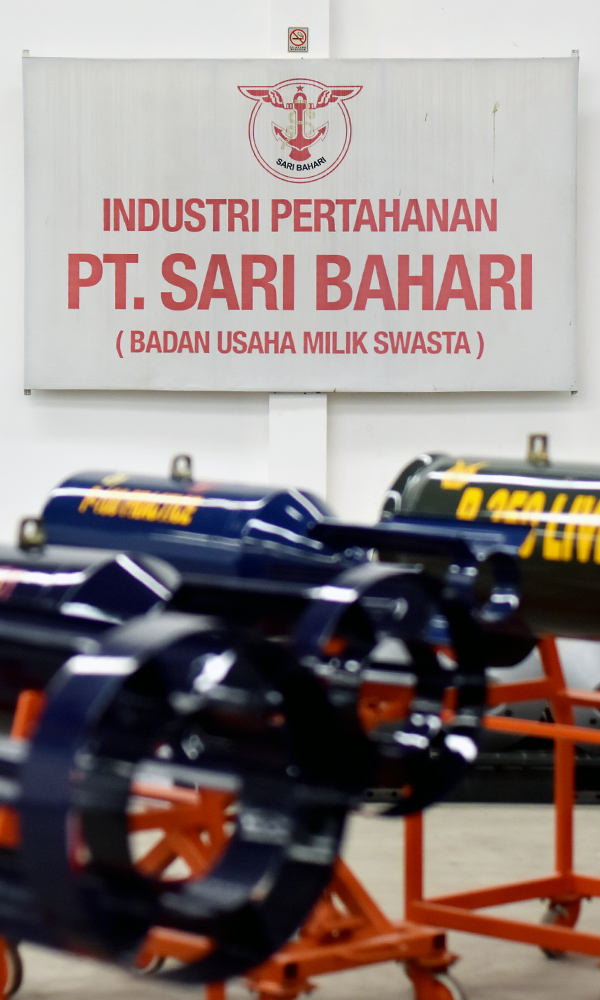 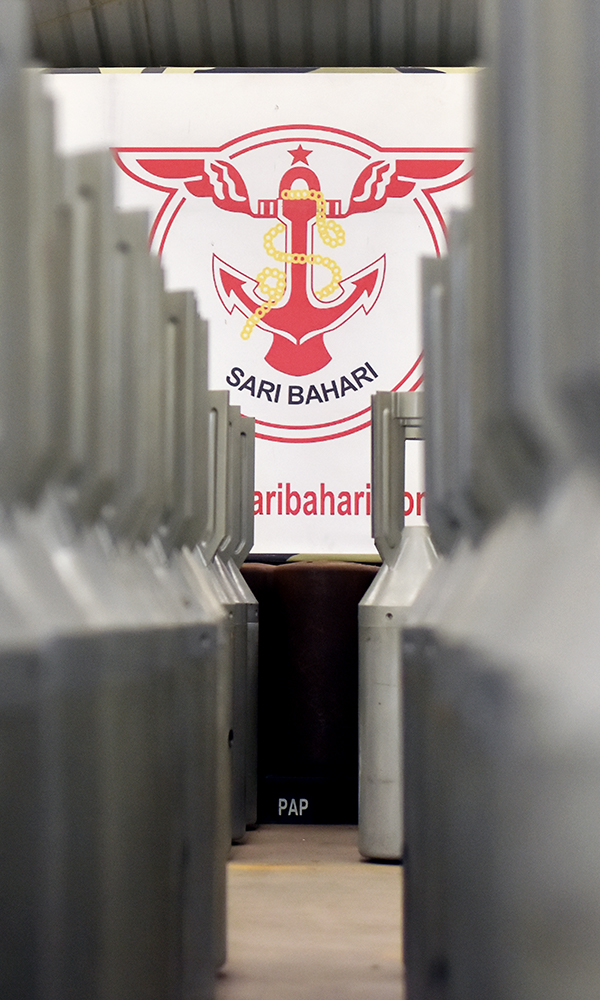 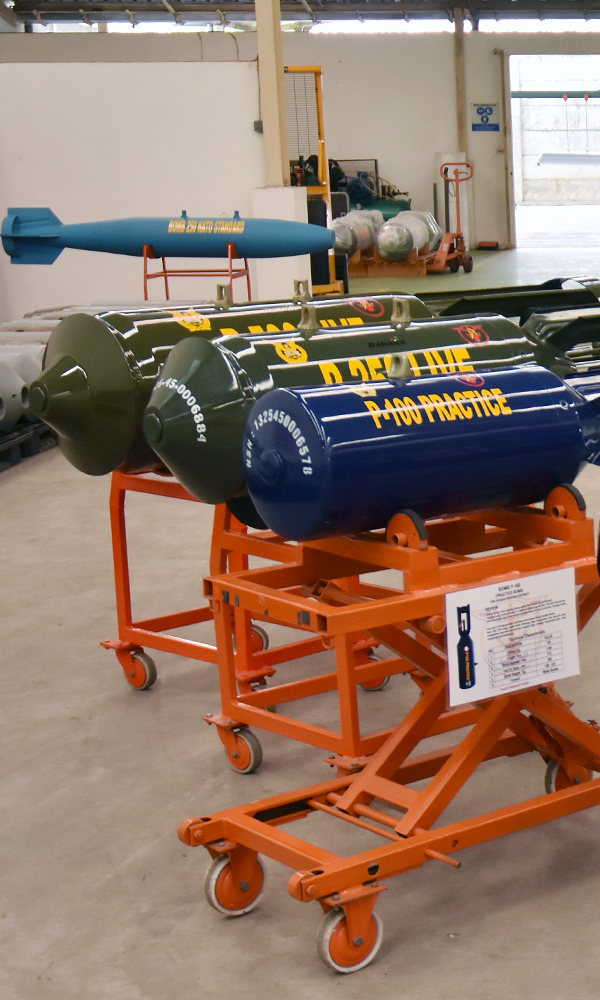 PT. Sari Bahari was founded in 1993 by Ir. Ricky Hendrik Egam. Our company is a private company that was appointed and granted permission for production of defense equipment from the Indonesian Defence Ministry. PT. Sari Bahari is an active member in Indonesian Private Defense Company Association (Pinhantanas), and already registered on NATO Commercial and Government Entity (NCAGE), which placed PT. Sari Bahari into NATO global supply chain (Number : 0479Z).

At present PT . Sari Bahari is producing of defense equipment such as:

Being the defense equipment industry that is always able to compete and thrive in the country and is able to penetrate foreign markets. 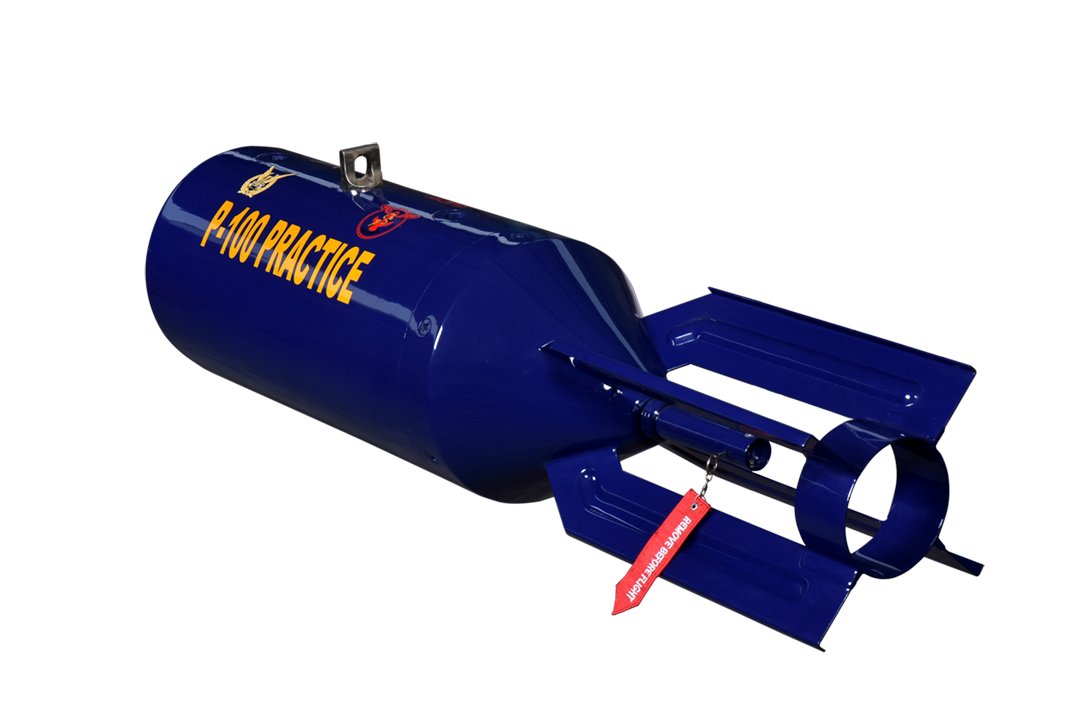 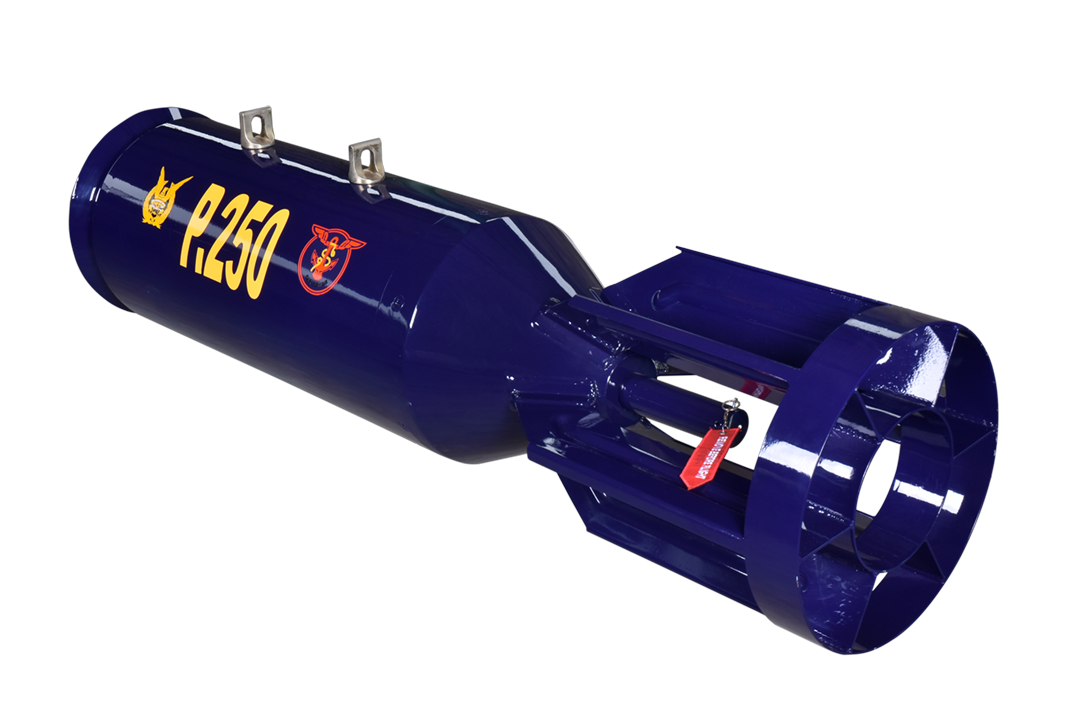 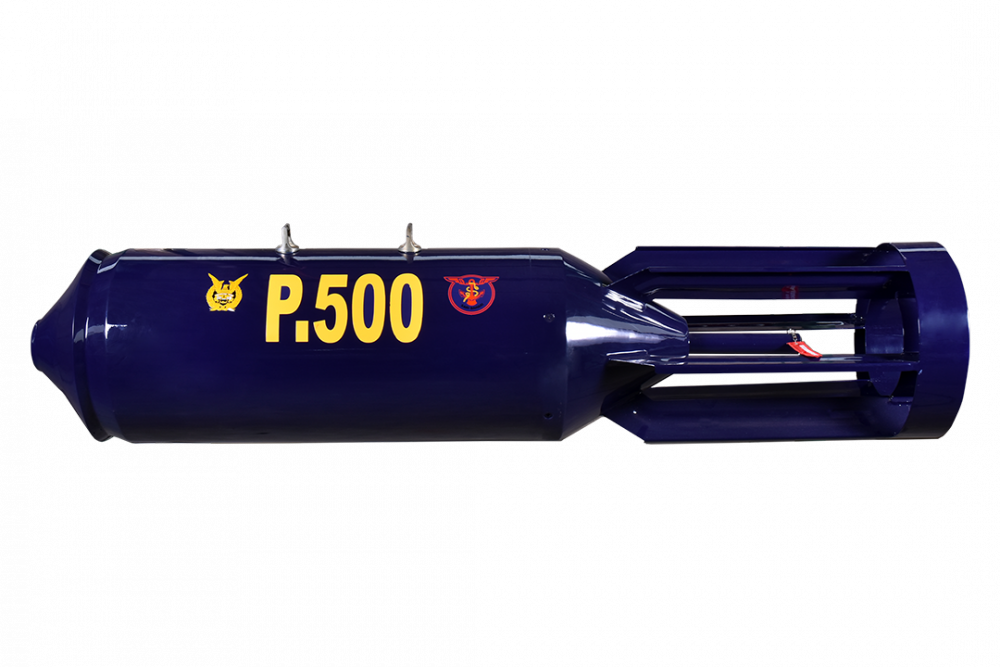 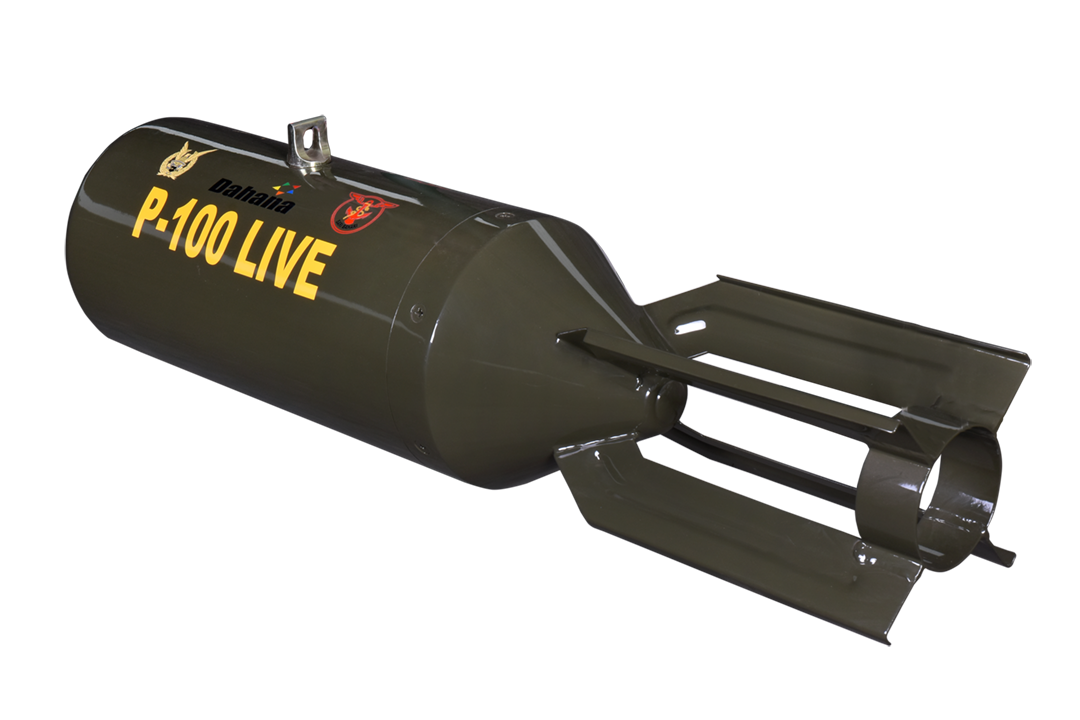 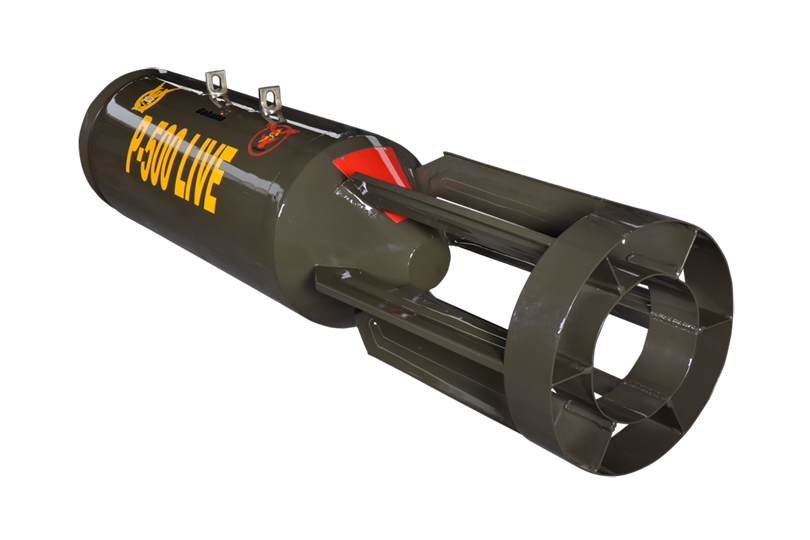 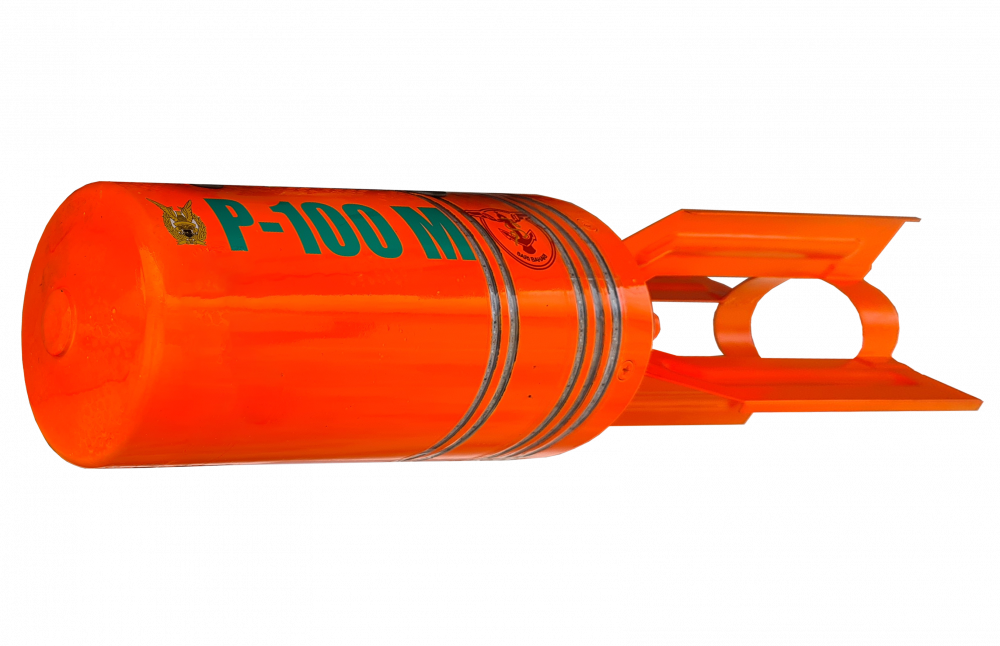 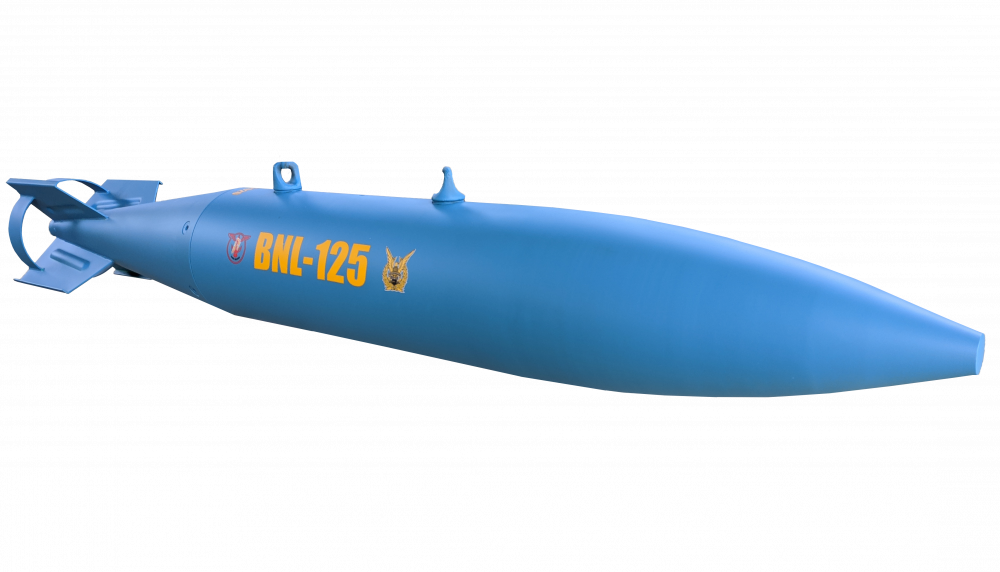 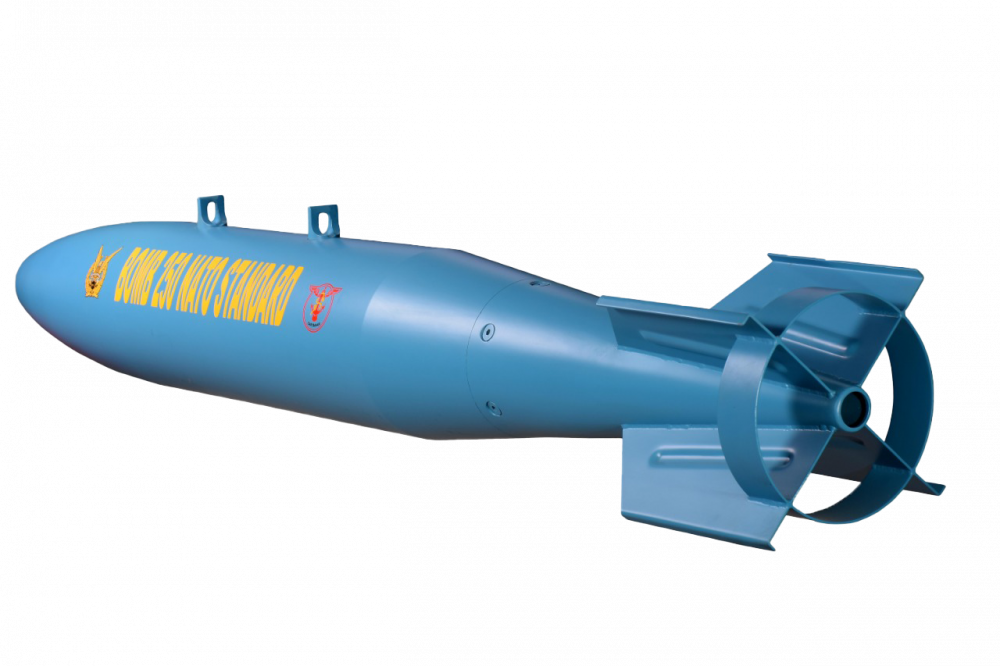 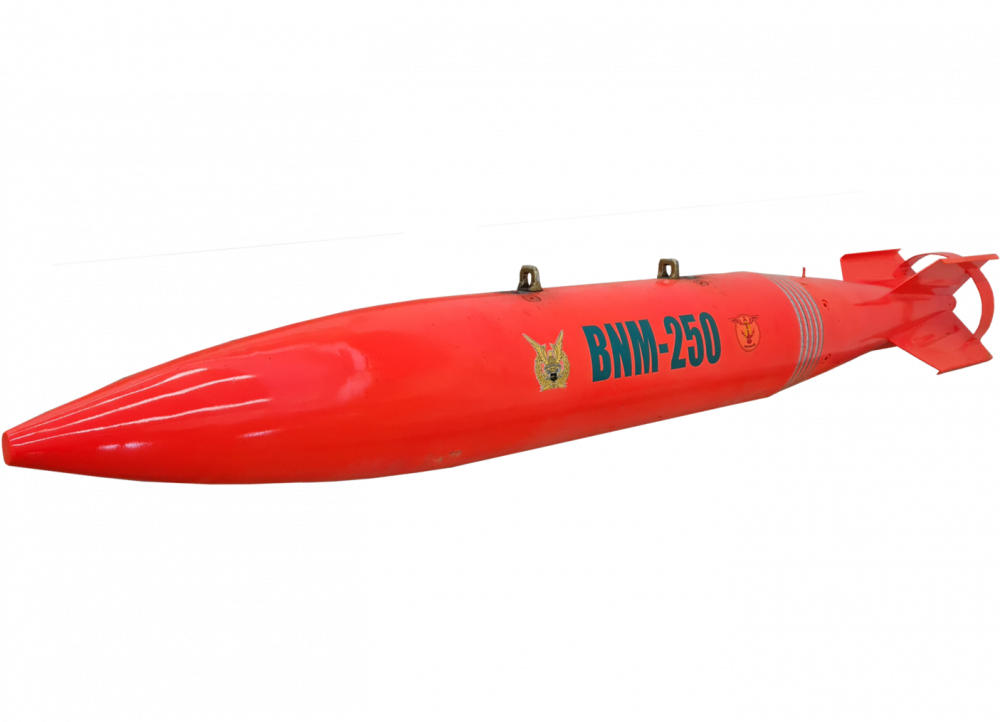 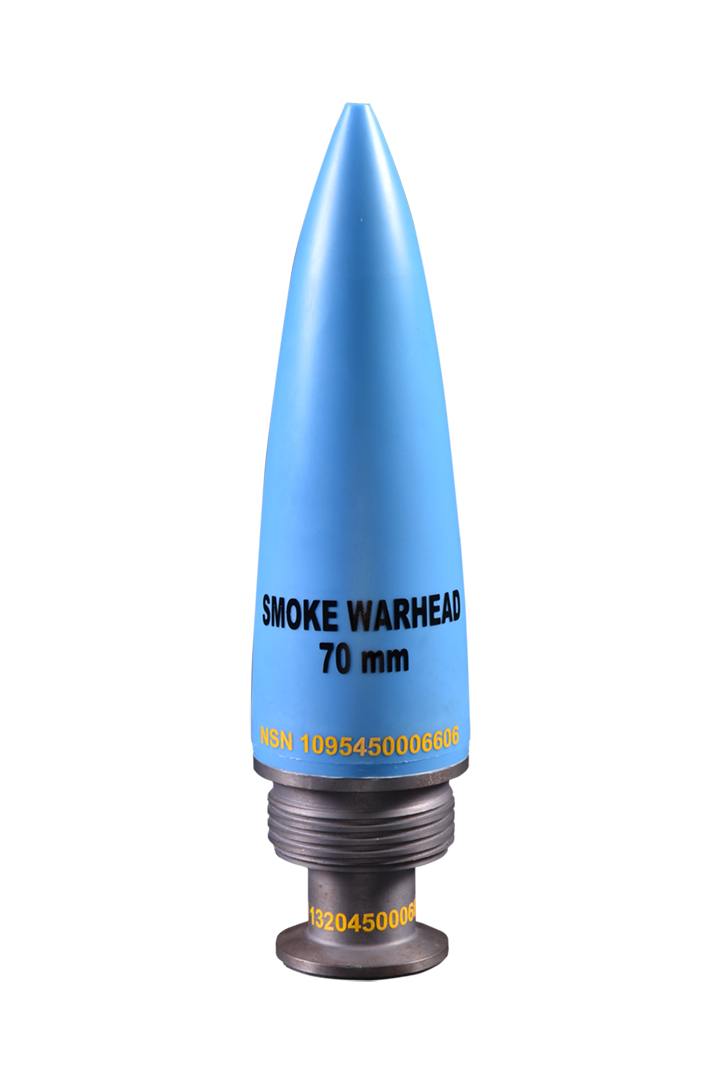 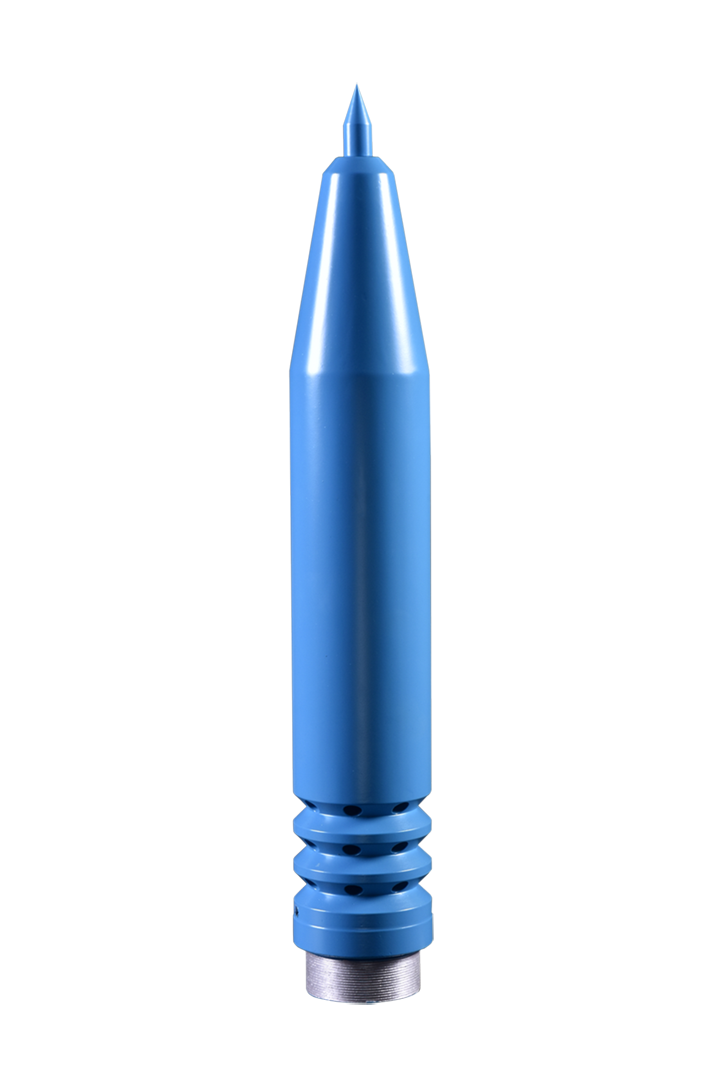 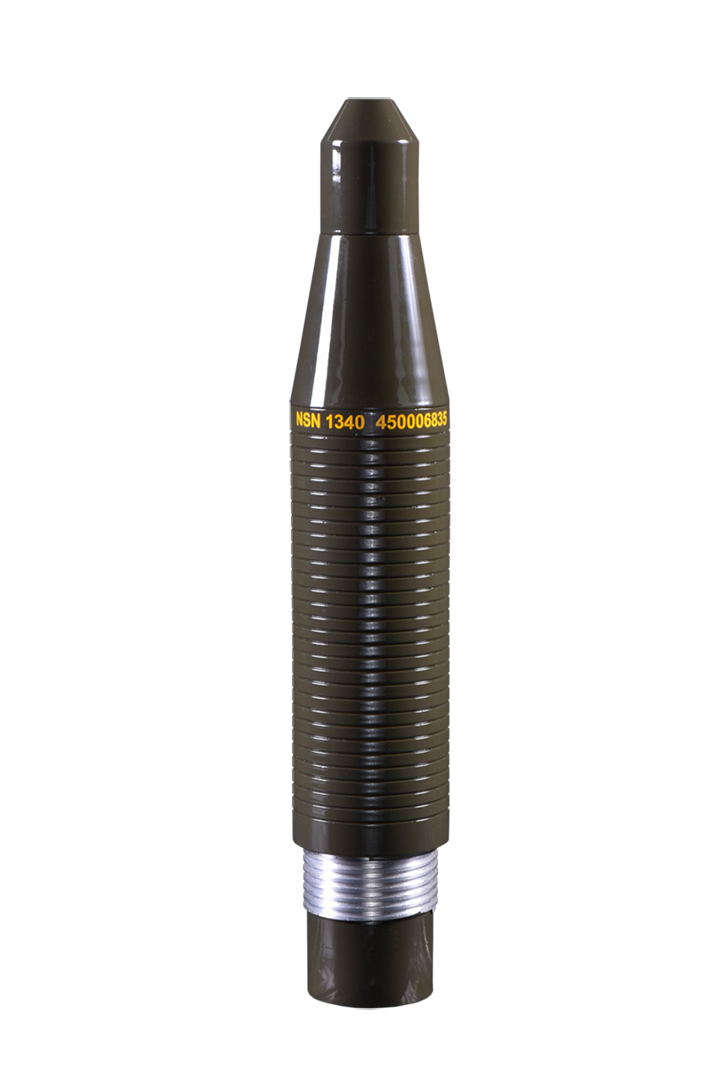 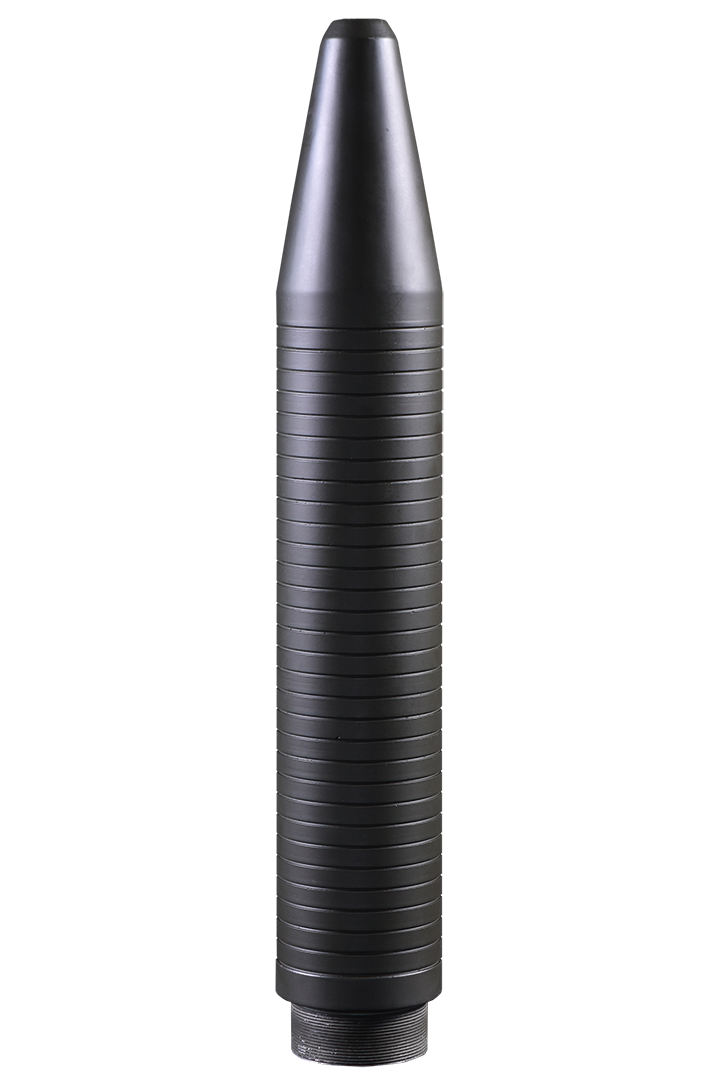 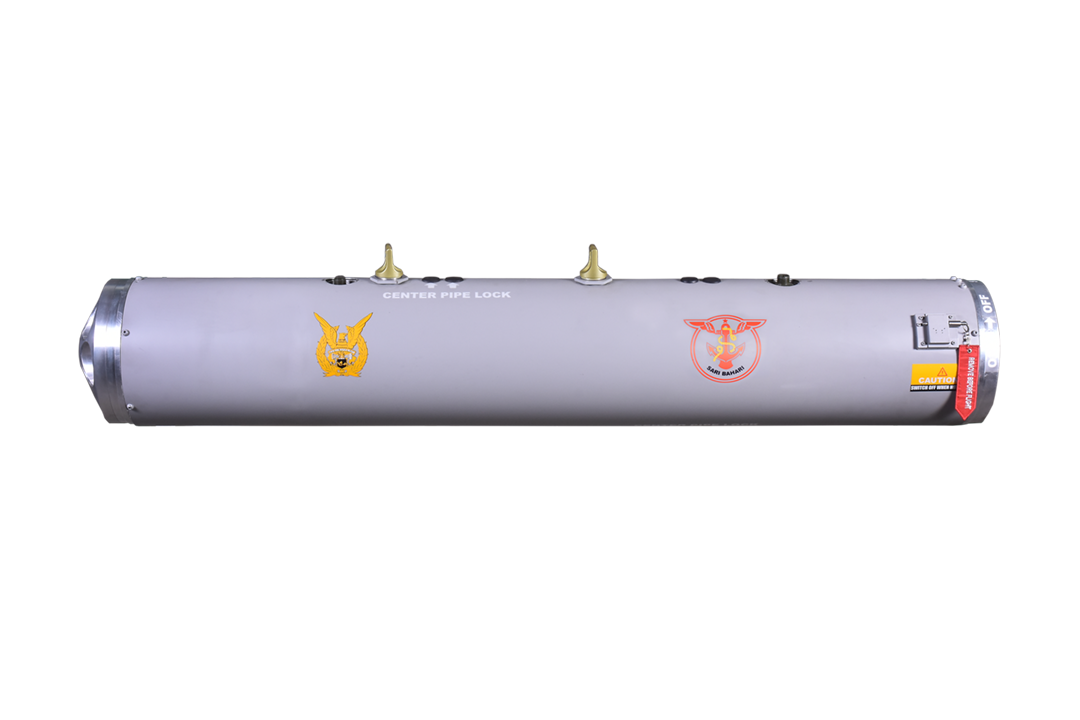 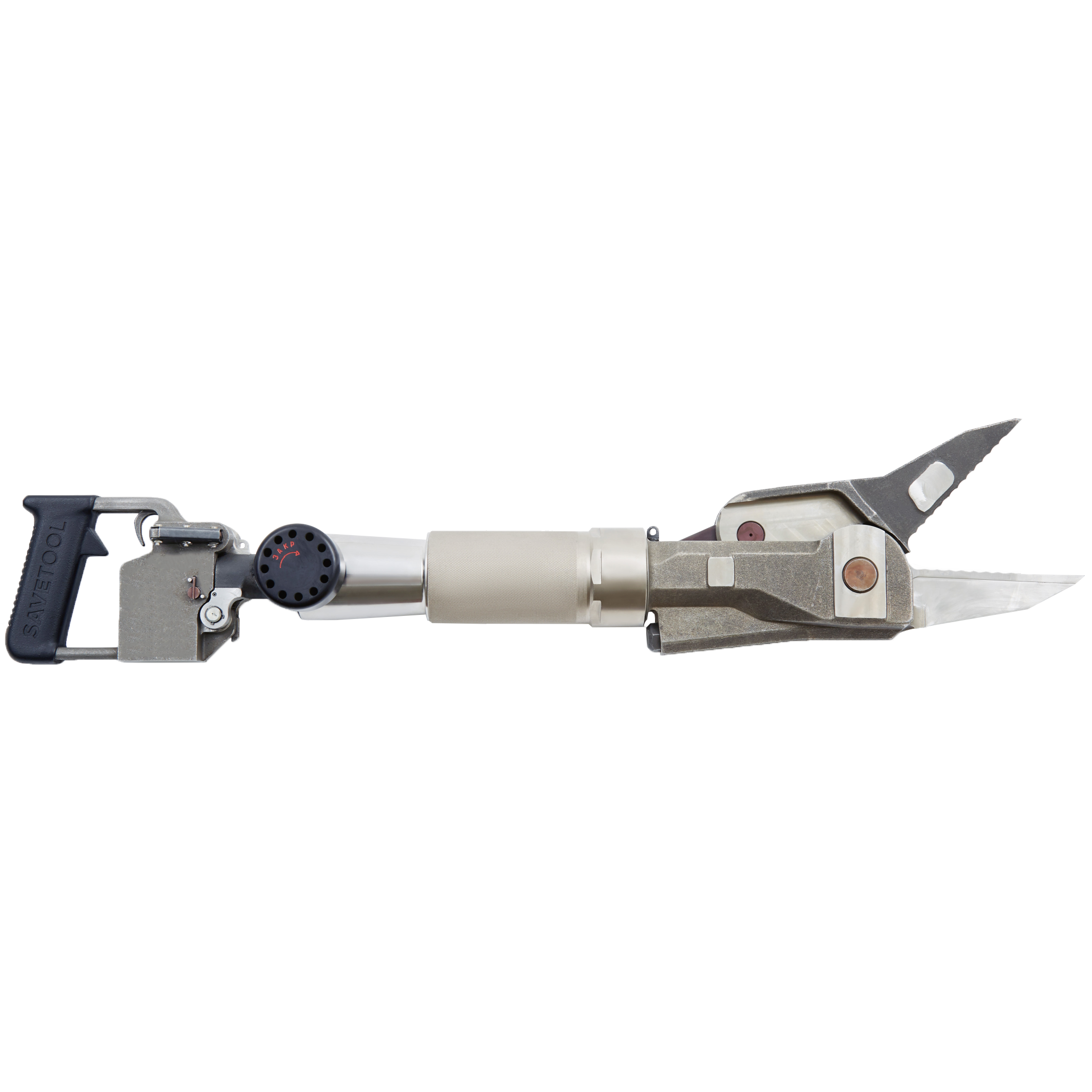 The three cabinet ministers of President Joko Widodo's government on Thursday observed and took a close look at the manufacture of rockets ordered by the Ministry of Defense which was carried out by PT. Dahana in collaboration with PT. Sari Bahari, located in Malang Regency, East Java.

When PT. Sari Bahari decided that "Petir" would change its role from a surface-to-surface missile prototype to a drone target named "Jalak", so the concept of surface-to-surface cruise missiles was not forgotten. In fact, PT. Sari Bahari continued with the "Petir" prototype. It is even known that the latest "Petir" missile design has undergone significant changes ...

P-500 Live is the newest bomb resulted from R&D process conducted by Indonesian Air Force R&D Dept (Dislitbangau), PT.Dahana (Persero) & PT.Sari Bahari. The test also involved 11th "Thunder" Squadron with the Sukhoi Su 27 and Su 30 Mk2 as their main arsenal. The test (12/2) was a huge success, the bomb exploded and hit the target with only radius of 50 m....

As a form of concern for preventing the spread of Covid-19, PT. Sari Bahari donated five disinfectant sprays to the TIMES Indonesia office, Thursday (19/3/2020).

Defense Minister Lieutenant General TNI (Purn) Prabowo Subianto said that many domestic private companies are very competent in the defense sector. One that will become a mainstay is PT. Sari Bahari based in Malang, East Java.

Not OFAB 250, the bomb used by Sukhoi was a domestically made P250L